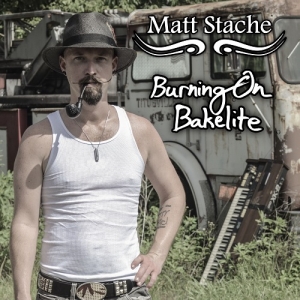 “Matt Stache is like Warren Zevon and The Orb eating oysters in a satellite lounge while the bartender plays King Crimson on the juke box and won’t let anyone change it.”

Who Is Matt Stache? 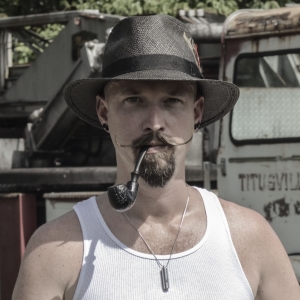 Who Is Matt Stache?

Composer, performer, philosopher, boozehound, recording artist and gentleman ne’erdowell, Matt Stache has and extensive discography and over 20 years of experience as a keyboardist and vocalist.

Matt Stache is the keyboardist for The Feeling Ecstatic, a five-piece indie progressive rock band based out of Tallahassee.

Their first EP Gas Mask Surprise will be available later this year.

Check Matt Stache’s upcoming shows to catch him live with The Feeling Ecstatic.

Having been forever changed by the extemporaneous recording project that he experienced with Grey Revell’s Roman Candles in 2014, Matt Stache embarked on his own recording project starting in 2016. Continuously writing and recording new material at a feverish pace, Stache often cranks out a brand new song every month.

Initially these songs are released individually for streaming-only on SoundCloud for your listening pleasure. After four or so songs are completed, they are released for purchase on iTunes, Amazon and Spotify; and are removed from SoundCloud.

This project format allows listeners to preview Matt Stache’s newest tracks while anticipating the final product as an EP.

For even more previews of upcoming music, and special peaks behind the scenes, check out Matt Stache’s Patreon.

Matt Stache is available to lay down keyboard tracks for your project. Skilled in a wide variety of genres and packing a rich palette of sounds from both Nord and Arturia, his talents can add what your track is missing or even take your composition to the next level. Invite Matt to your studio or simply have him record in his own studio; Stache can send you the stems to mix yourself.

Thinking about some mood music for your next engagement? Matt Stache will be glad to provide the right ambiance with jazz standards and lively original compositions on piano at your party or event.

What about a fancy spectacle to wow your guests? Consider hiring Stache to perform champagne sabrage at your party. He’s been practicing the art of decapitating bottles of bubbly for nearly ten years.

Composer, performer and recording artist, Matt Stache has an extensive discography and over 20 years experience as a keyboardist and vocalist. 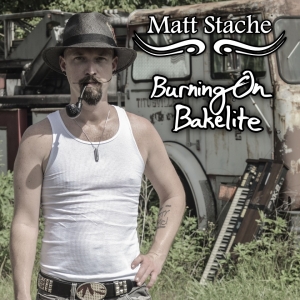 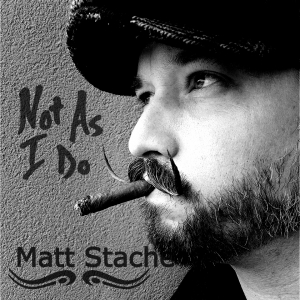 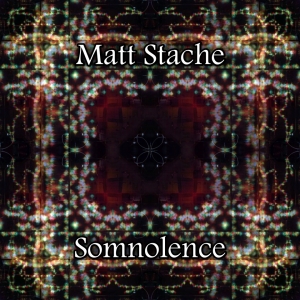 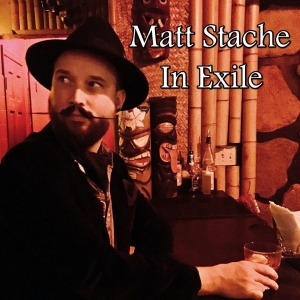 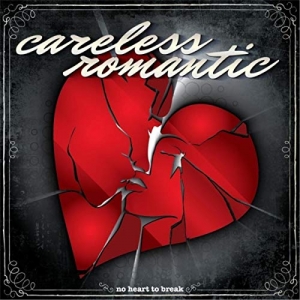 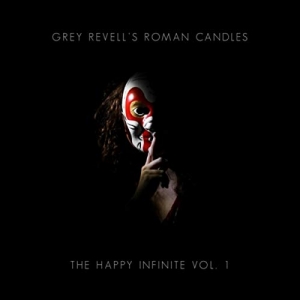 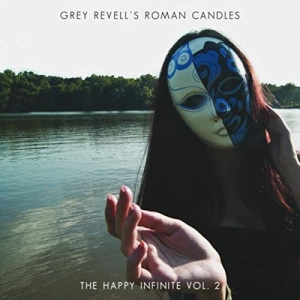 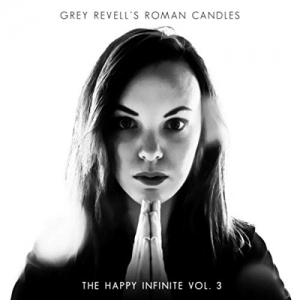 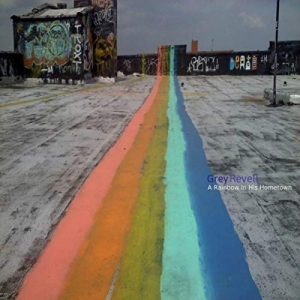 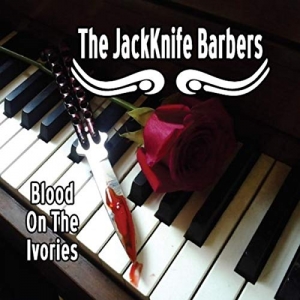 The JackKnife Barbers
Blood On The Ivories
(Album 2013) 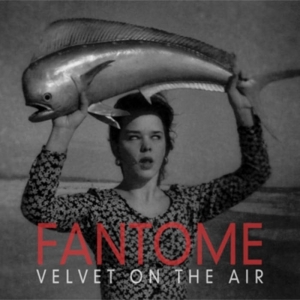 Follow Matt Stache on social media for more clues about this secret pop-up show in Charlotte, NC on February 9th, 2020.

Follow Matt Stache on social media for more clues about this secret pop-up show in Savannah, GA on February 7th, 2020.

926 Bar & Grill presents The Feeling Ecstatic and No Rogues.

Roman Candles at Petra’s in Charlotte, NC along with Bob Fleming & Co., Fumigare, and Loose Balloons.

28 Jun. 2019 - The Feeling Ecstatic at The Warrior On The River, Tallahassee, FL

Crazy Town 20 Year Anniversary Tour in Tallahassee, FL with tour support from Spoken, and local support from The Feeling Ecstatic, Despite The Irony and a special Acoustic set by Fighting Giants!! The Band leaves the states soon for their next leg of the Tour so now is your Chance!!

19 Apr. 2019 - The Feeling Ecstatic at The Warrior On The River, Tallahassee, FL

The Feeling Ecstatic with Lil Grizzly Boogie Band, The Vyvanse, and Thousand Dollar Hen at The Warrior On The River 9330 W. Tennessee St., Tallahassee, FL 32304

Delta Nu Zeta presents the DNZ Battle of the Bands featuring THE FEELING ECSTATIC with DOWN THE LINE, THE VYVANSE, FAHRENHEIT and SHARKATTACK! at Grasslands Brewing, 603 W. Gaines St., Tallahassee, FL 32304.

Want to book Matt Stache for a show or studio work? Fill in this handy-dandy form and he will get right back to you.